Hello readers/Stranger Things fans! I’ve been really into ST from the very beginning when my dad showed me the first episode with no context and I was kind of freaked out but also intrigued (love you Dad!), so I was SUPER excited when I saw this tag on Jill’s blog. (She’s super lovely, and you should definitely check out her blog/bookstagram!)

HOWEVER, after stumbling upon it, I thought to myself, “You know what would be perfect? If I bookmarked this tag for an eternity and saved it for right when the next season comes out.” So here we are! Happy almost Stranger Things 3 release!!

I’ll pick a recent read for this one—The Art of Breaking Things, which has a really beautiful dedication that grabbed my attention right off the bat.

Read my review of The Art of Breaking Things

I mean, this is the obvious, predictable answer, but the wizarding world for sure. It would be a dream come true to visit Hogwarts, Diagon Alley, etc. Going to Camp Half-Blood would also be pretty fun!

Uhh, so many?? I actually kind of wrote a post about this topic, but a few highlights from that post are The Disasters, a space opera adventure that deserves so much more hype, and The Gilded Wolves, which is a masterpiece for so many reasons, one of which being its central friend group.

Hmm, this is a bit of a strange question, but I guess Antoinette from Wide Sargasso Sea? I really liked that the author took Bertha from Jane Eyre, who was previously super one-dimensional, and gave her a backstory that humanized her and explained what caused her mental state to be the way it was in Jane Eyre.

Okay, so this is going to sound really weird, especially because of how much I rave about these books, but for a while, I actually…didn’t want to read To All the Boys I’ve Loved Before?!

I know, it sounds ridiculous, but this was before I really got into book blogging and I didn’t know much about it except for the title and I was like, “Nah, it sounds too cheesy for me, I don’t think I’ll like it.” (What a fool I was.) Anyway, I think I ultimately picked it up from the library because of blogging, so thank you blogosphere, for forcing me to read what turned out to be one of my favorite books!

Mad Scientists
The freakiest government you can think of

I mean, the government of Panem was pretty bad, what with the whole forcing children to slaughter each other for sport thing, so…

Dementors are super creepy. Although, you could also classify Umbridge as a scary book creature, and seeing as she’s pure evil and you can’t just force her away with a patronus charm, I might have to go with her.

Cliffhanger Ending
A book that left you wanting more

There are so many that I could choose from, but the one book that always instantly pops int my head when I hear the word cliffhanger is The Mark of Athena, from the Heroes of Olympus series. I borrowed it from a friend right after its release and was devastated that there was, not only metaphorically, but LITERALLY a cliffhanger and I had to wait an entire year before I could read the next book.

The whole Keeper of the Lost Cities series would also be a great pick for this question, though!

Okay, so I’m not exactly sure which of you lovely bloggers are into Stranger Things, so I’ll just say this: if you’re reading this post, and you like Stranger Things, and you want to do this tag, you have now been tagged! (Feel free to link back to me so I can read your post!)

And let me know in the comments—are you a Stranger Things fan? ARE YOU ALSO RIDICULOUSLY EXCITED FOR JULY 4TH??? Please someone fangirl with me!! 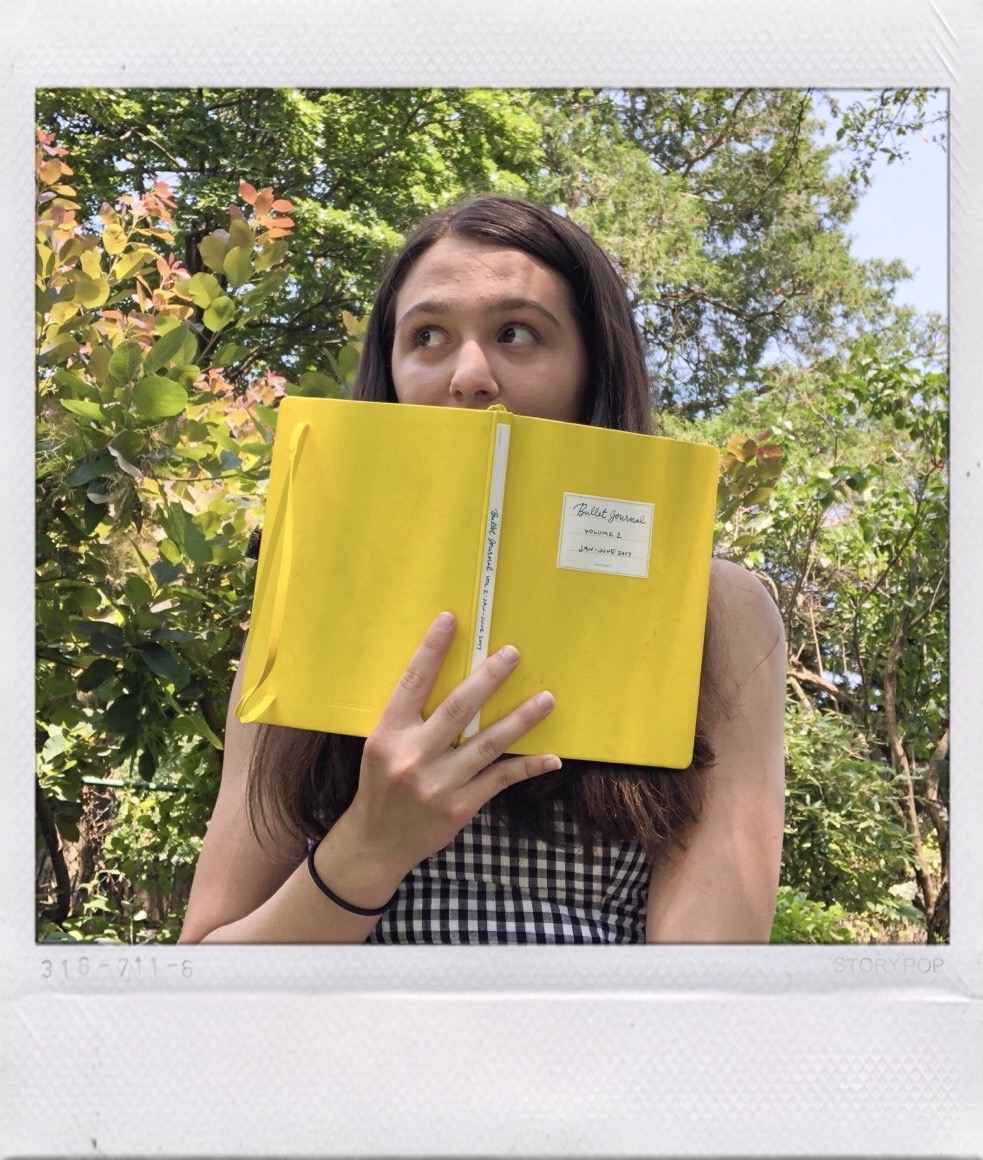